Tuning 2 You: Lost Musicians of India

In 2017, musician Soumik Datta returned to his roots in India to discover rural musicians off the beaten trail. In a 6-part series for Channel 4, he traced down the fascinating last torch bearers of traditional arts - mystic bauls, classical gurus and singing forest tribes. 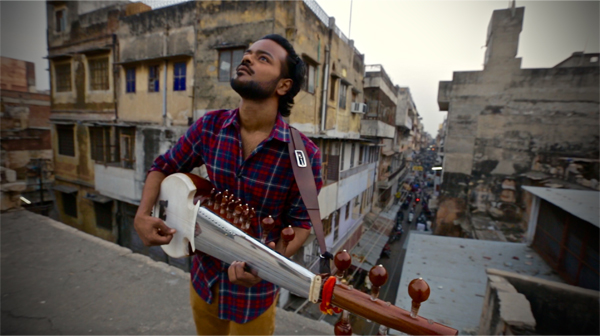 "Tuning 2 You - Lost Musicians of India" is a unique documentary film series transporting viewers through India's remotest regions and bringing them face to face with the nation's best but fading folk musicians.

Through collaboration and performance, our aim is to make a historical testament to India's incredible cultures and reaffirm the transcendent power of music.

Vivid and panoramic, 'Tuning 2 You' is an adventure through a raw, undiluted India. Its soundtrack throbs with gypsy songs, qawwali and thundering drums played by under-represented folk and tribal artsts, who unite to collaborate with Soumik.

Showcasing over 100 rural artists, spanning 6 states, across jungles and deserts, mountains and seasides, connecting people, religions and voices across the nation, this series is a homage to the human condition and its ability to rise, through music and find hope in unexpected corners.

Produced by Bagri Foundation, Soumik Datta Arts, and the generous support of Kickstarters. 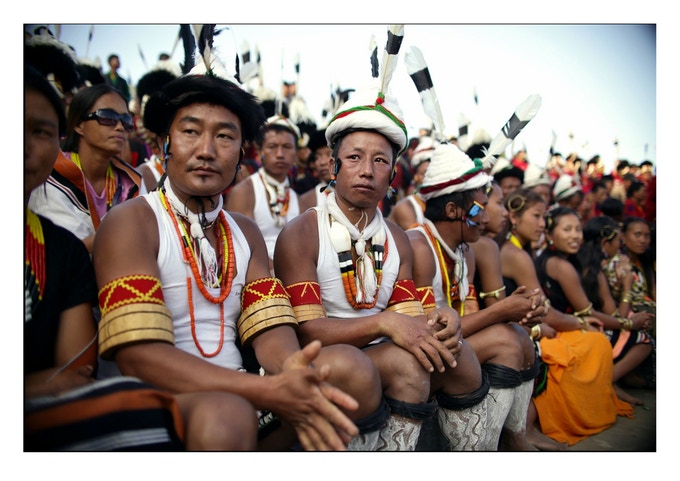 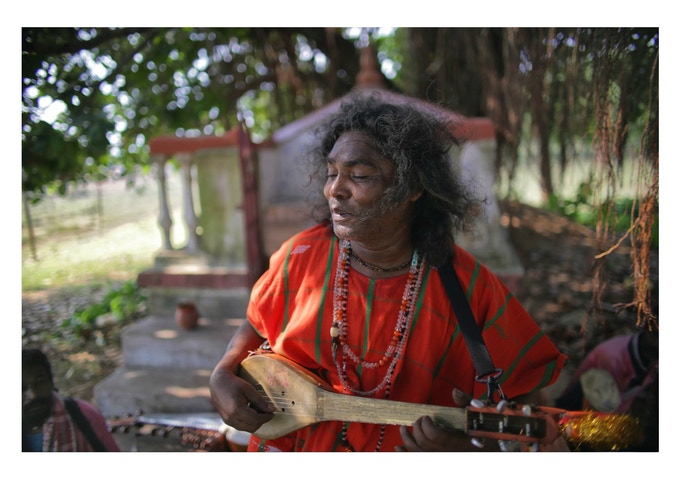 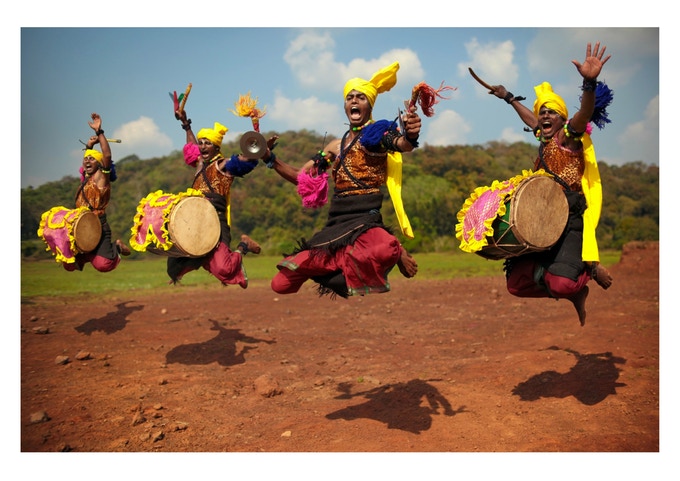 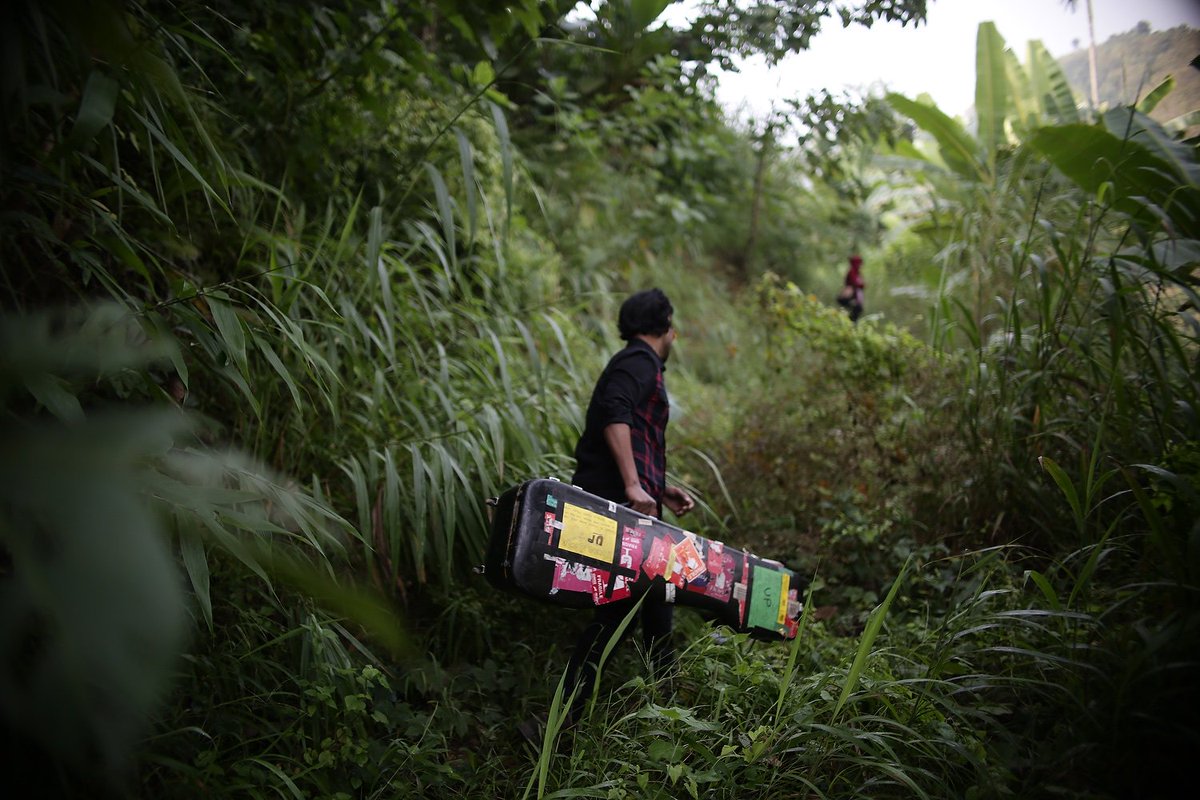 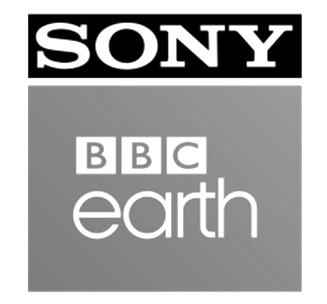