Songs of the Earth

Winner of the British Council Climate Change Commission - Songs of the Earth - is created by the London-based multi-disciplinary artist and musician, Soumik Datta and animated by Indian illustrators, Sachin Bhatt and Anjali Kamat.

The film follows Asha, a young climate refugee from Bengal, as she searches for her missing father through the flood banks of the Sundarban delta, burning forests and melting polar ice caps.

"Songs of the Earth is dedicated to the Global South - to anyone who has had to flee their home after catastrophe and natural disaster" says Soumik of his project, adding "I feel the arts have an important role to tell their stories, while generating hope, inspiring empathy and driving grassroots communities to demand for a better future.

As an artist, I want to gather people, physically and digitally, to immerse them in sound and space - to make them feel connected and part of one earth, one tribe, one people, one hope." 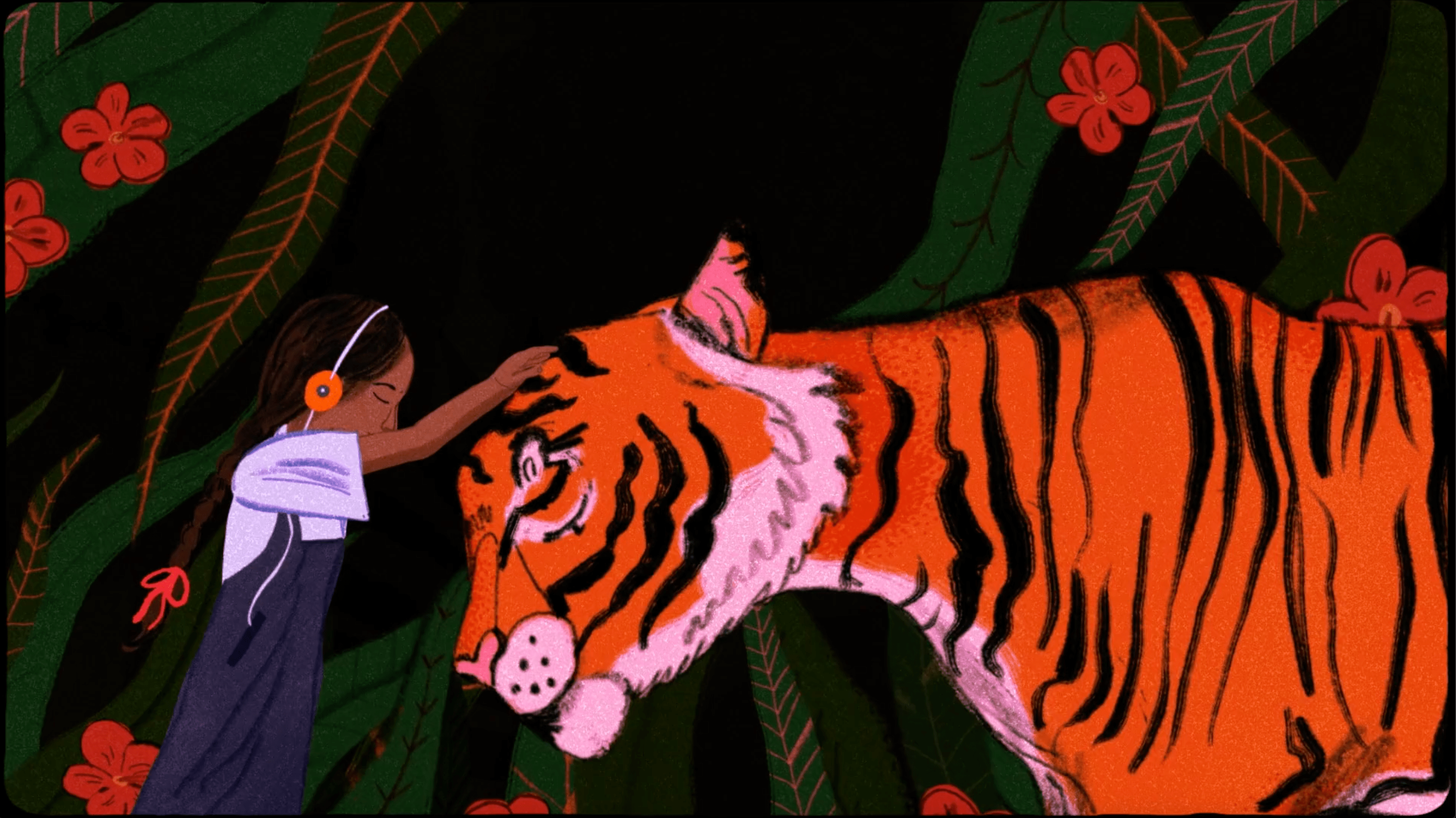 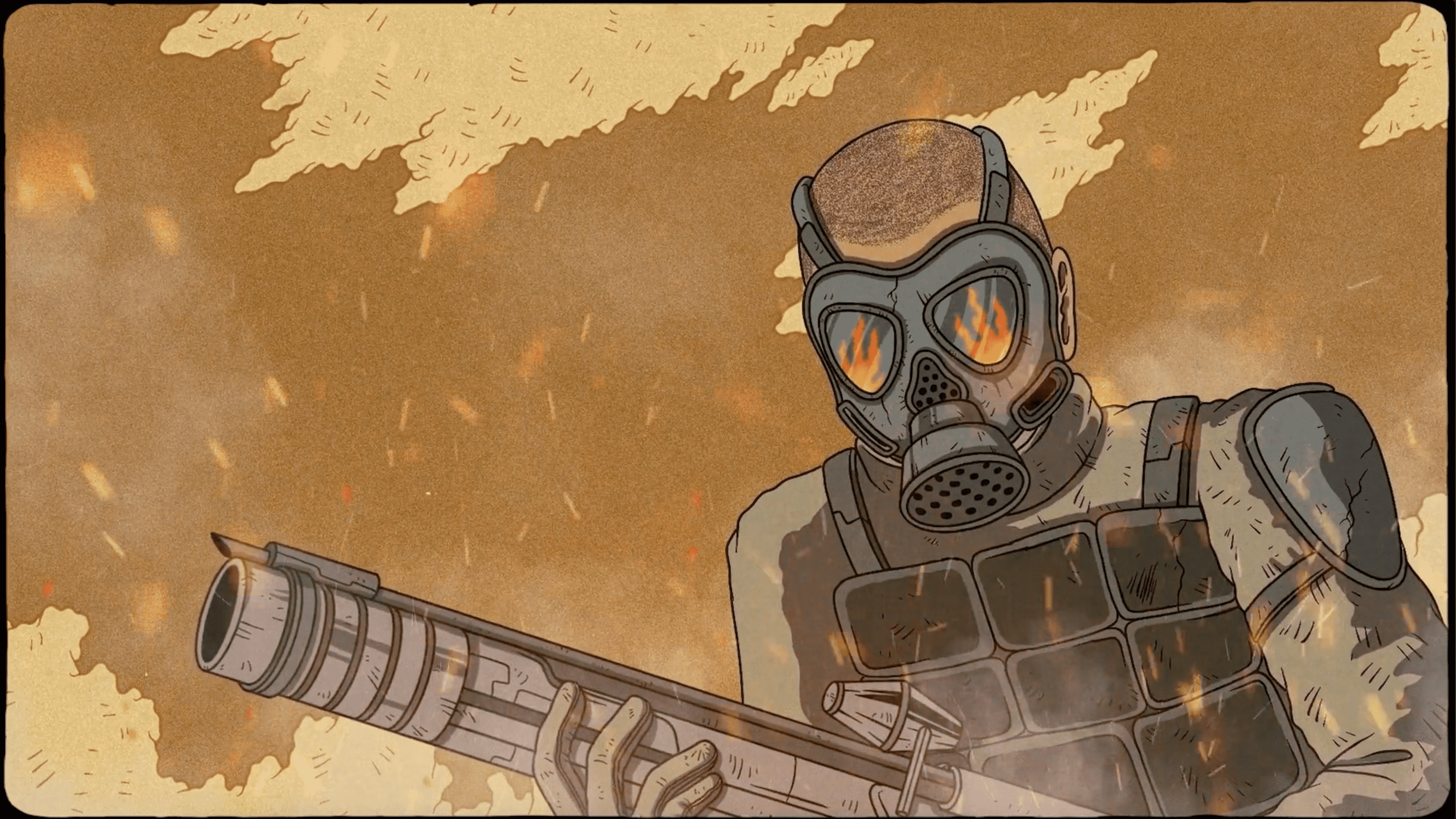 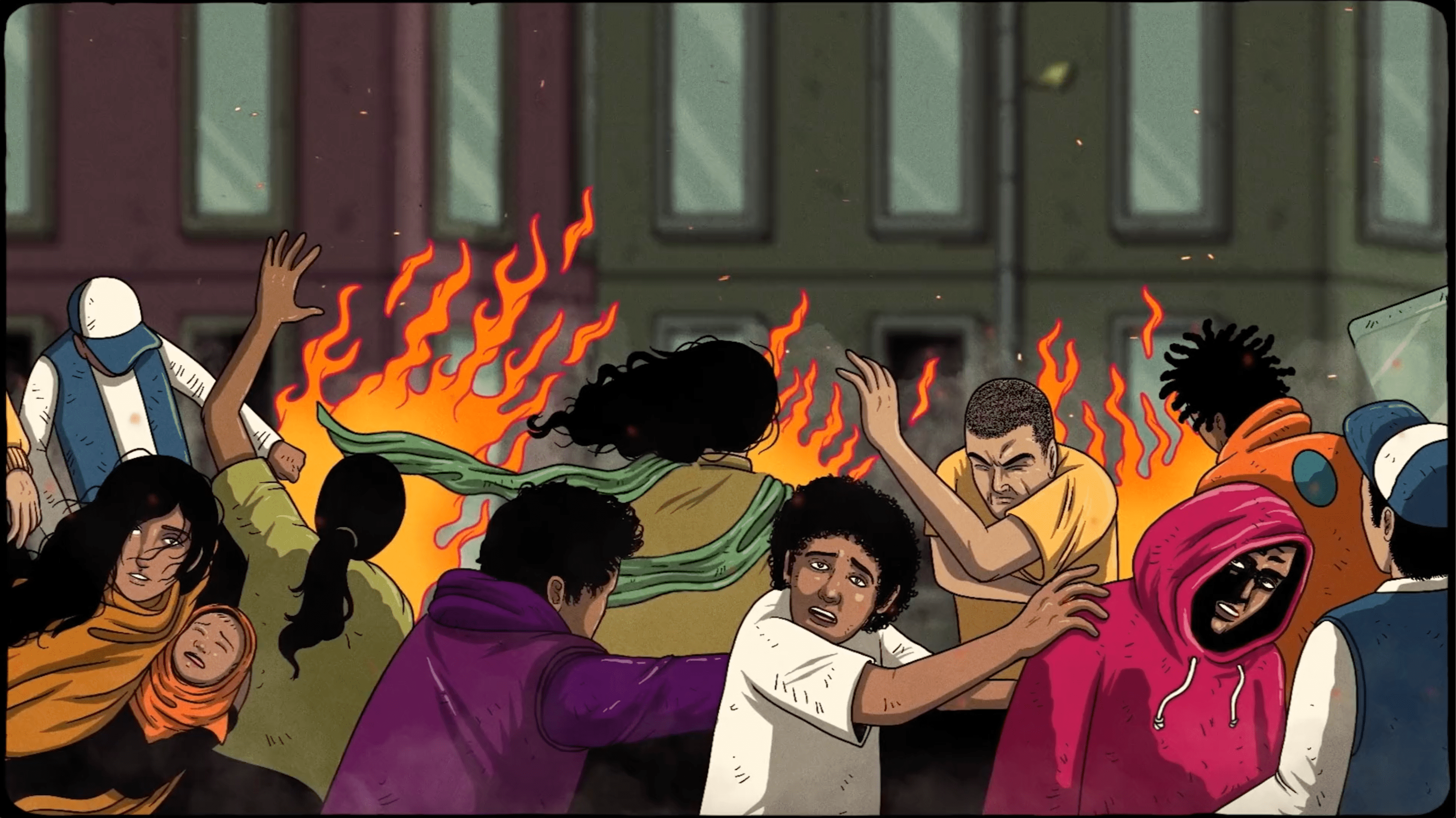 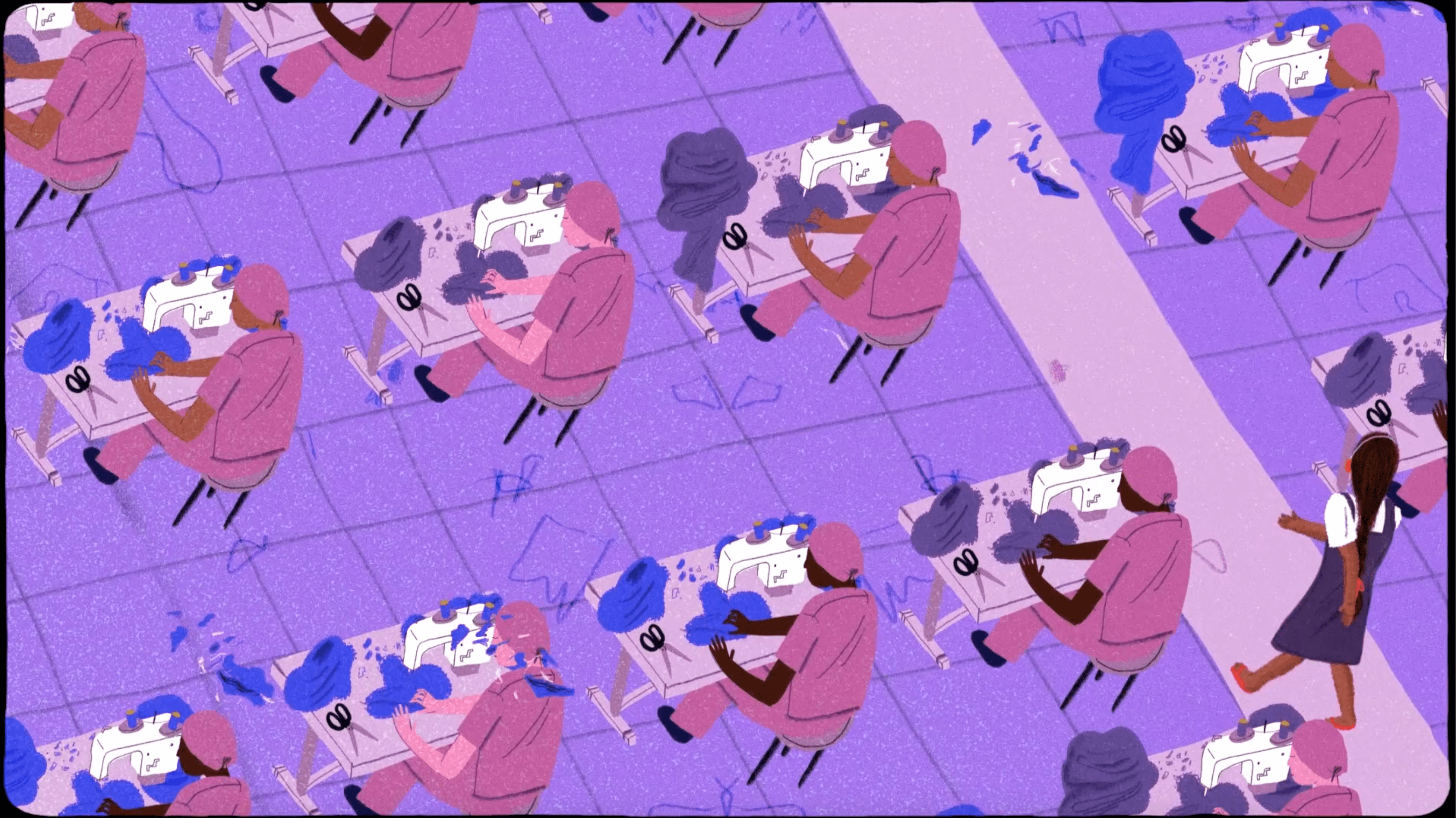 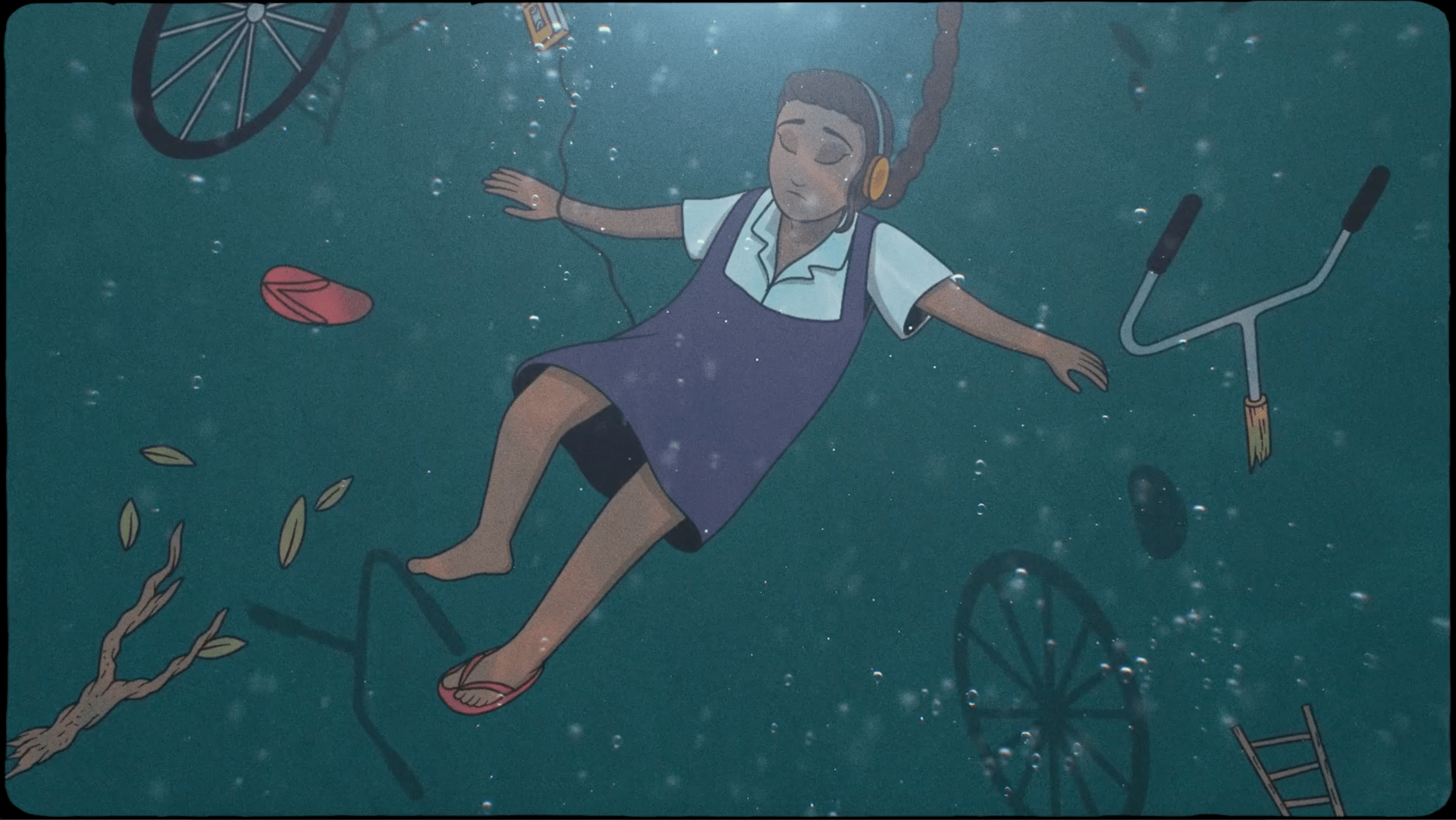 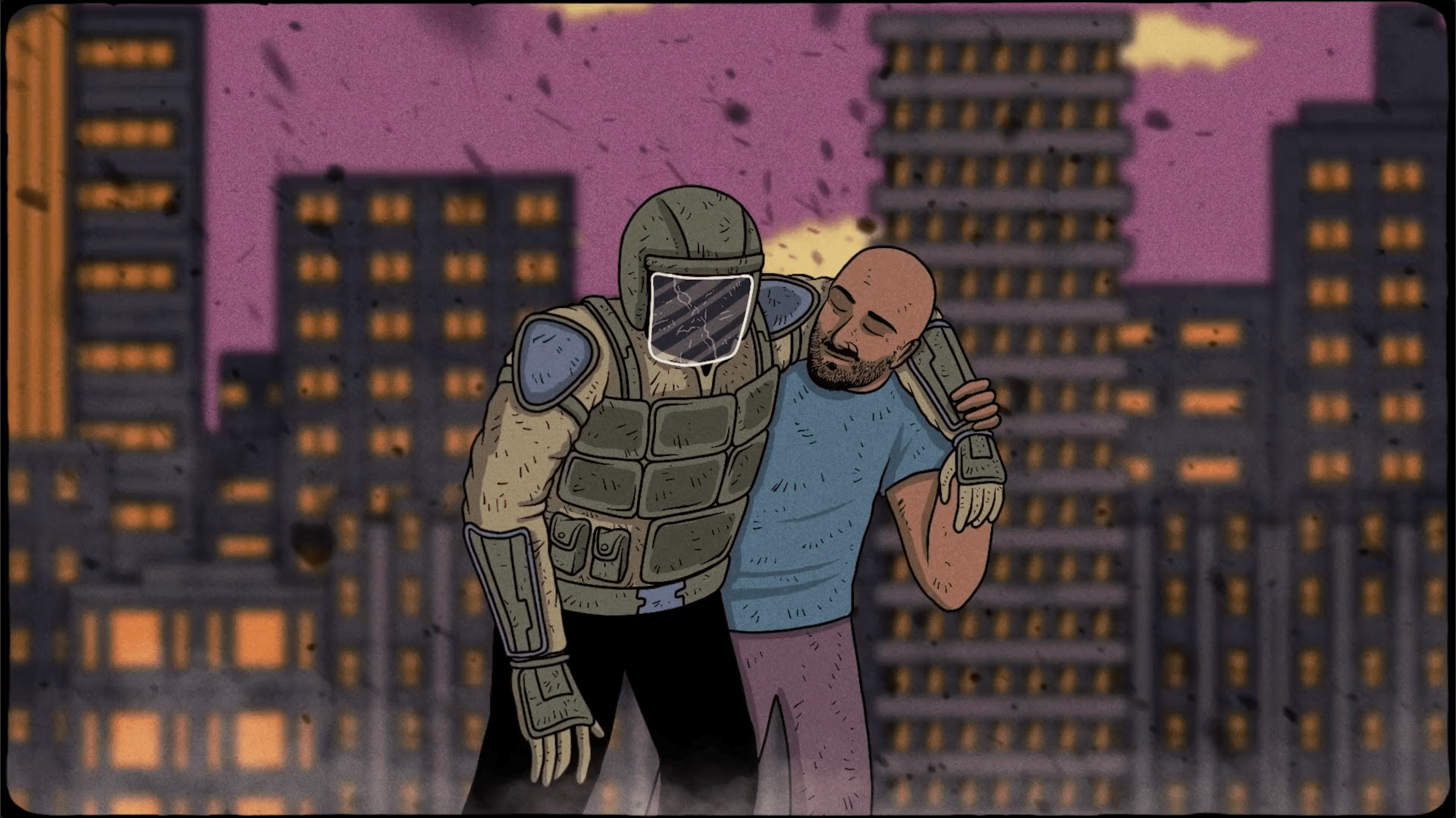