In 2019, composer Soumik Datta travelled around India for a new BBC 4 series. In three 60min episodes broadcast in primetime, he investigated the country's rich and diverse culture and history through its music. 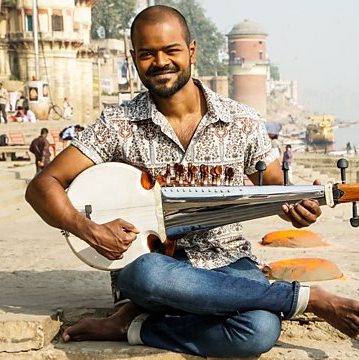 Soumik is an outspoken advocate for the preservation of Indian arts. As a television presenter he has fronted two film series on the music of India. The most recent broadcast, 'Rhythms of India’, received great critical acclaim, following Soumik from a spectacular religious festival in Kerala to folk musicians in the deserts of Rajasthan, intimate performances on the banks of the Ganges to encounters with Delhi's hip hop superstars.

Soumik's journey takes us on an entertaining journey celebrating India’s remarkable musical diversity. Meeting and performing with folk, classical and pop musicians, he travels from the biggest cities to the most remote communities, exploring how music helps us understand India’s past and its rapidly changing present.

Select clips from the series. 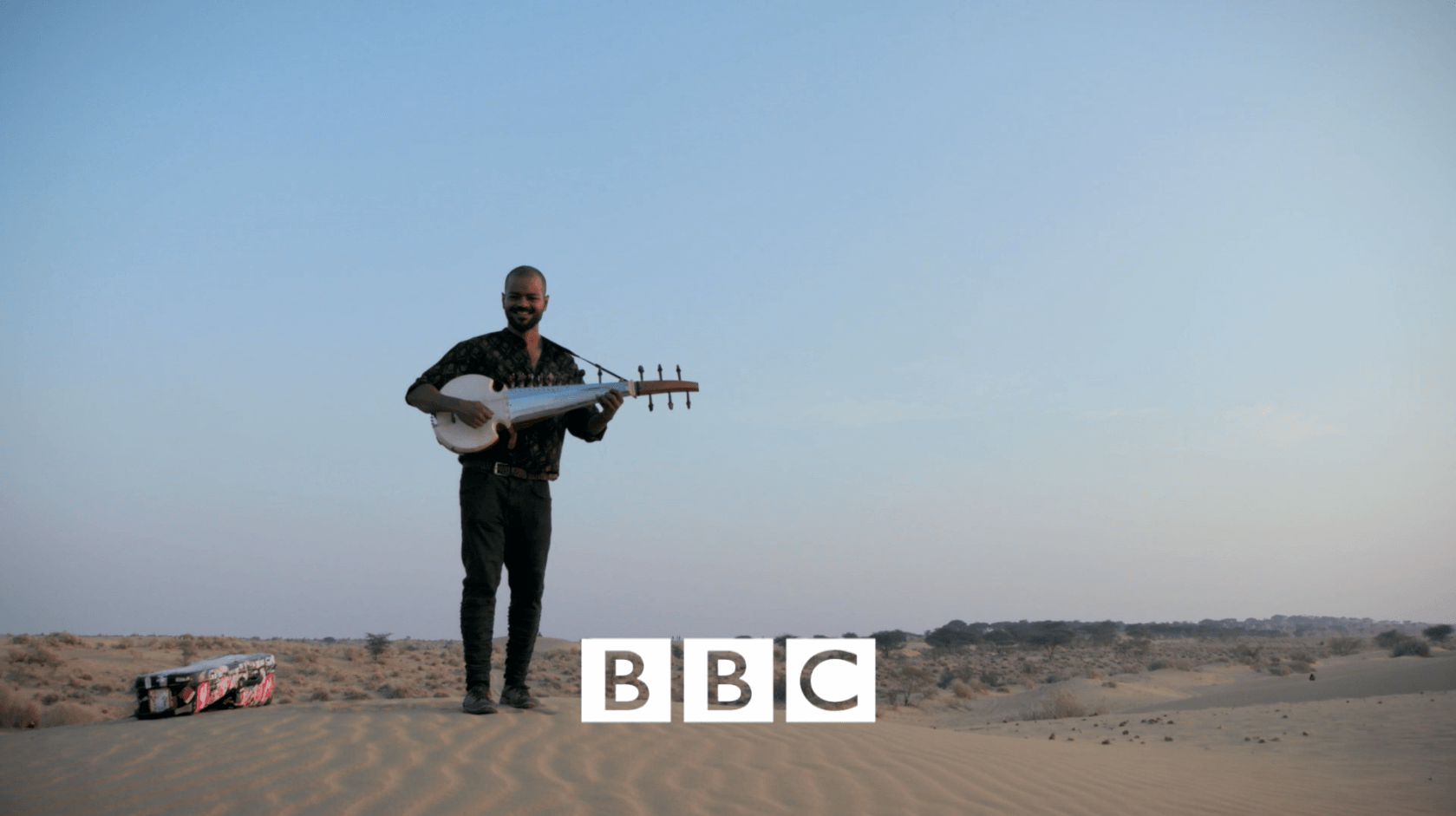 Soumik begins his journey in Kolkata, the city of his birth and the place where he learned to play the traditional Indian classical instrument, the sarod. Travelling from north to south, Soumik discovers how the ancient music of palaces and temples, India’s classical music, reveals two very different cultures and traditions - and tells a story of the role conquest and empire played in shaping the nation.

Music of the People

Soumik Datta continues his musical travels around India in the southern state of Kerala, home to some of the oldest religious music in the country. He visits the Panchari Melam, a spectacular Hindu festival with extraordinary displays of massed drumming. And in Maharashtra, he discovers how the brass band tradition, with its origins in the military bands of the British Raj, is falling out of favour as the staple of Indian wedding processions.

In Bengal he encounters Baul singers, mystic minstrels whose music is intended to spread a message of spiritual enlightenment. And in the deserts of Rajasthan he discovers how the rich folk heritage of the region is drawing tourists from around the world and helping to sustain communities.

Throughout his journey, he marvels at how the music of ordinary people continues to play an important role in their lives and reflects on the challenges facing communities across India as they adapt to a fast-changing world.

Sounds of the City

Soumik Datta’s musical journey around India ends with a look at the popular music scene, discovering how Bollywood is changing, the impact of the internet and the rise of hip hop.He starts in Mumbai, the home of Bollywood, where legendary screenwriter Javed Akhtar describes the roots of popular songs in Bollywood’s storytelling tradition. Soumik also meets, and performs with, famous Bollywood playback singer Kavita Krishnamurthy, the voice behind one of Soumik’s favourite Bollywood films, Mr India.

To discover how the internet is transforming the music industry, he visits the headquarters of T-Series in Delhi, India’s biggest music and film company whose internet channel is now the biggest on YouTube. And in Goa he meets Nucleya, an independent dance producer using WhatsApp to reach his huge young fanbase.

The film also explores how artists are finding different ways to mix western and Indian influences. At the NH7 festival in Pune, Soumik discovers how rock band Parvaaz, recently acclaimed by Rolling Stone as one of the most exciting bands in India, are making a name for themselves singing in their own regional language.Back in Delhi, Soumik discovers how hip hop is shaking up the music industry.

In a bedroom studio in west Delhi he meets the producers behind Mere Gully Mein, one of the anthems of Indian hip hop. A hugely influential celebration of life in the gullies or inner city backstreets, the song was the inspiration for a new Bollywood movie, Gully Boy.

Soumik ends his journey at the launch of the movie in Mumbai, witnessing how the energy of India’s hip hop scene is now being embraced by the mainstream.