Around India with a Movie Camera

Drawn exclusively from the BFI National Archive, Around India features some of the earliest surviving film from India set to a superb new score that fuses western and Indian music from composer and sarod player Soumik Datta.

Drawn exclusively from the BFI National Archive, Around India features some of the earliest surviving film from India as well as gorgeous travelogues, intimate home movies and newsreels from British, French and Indian filmmakers. Taking in Maharajas and Viceroys, fakirs and farmhands and personalities such as Sabu and Gandhi, the film explores not only the people and places of over 70 years ago, but asks us to engage with broader themes of a shared history, shifting perspectives in the lead up to Indian independence and the ghosts of the past. 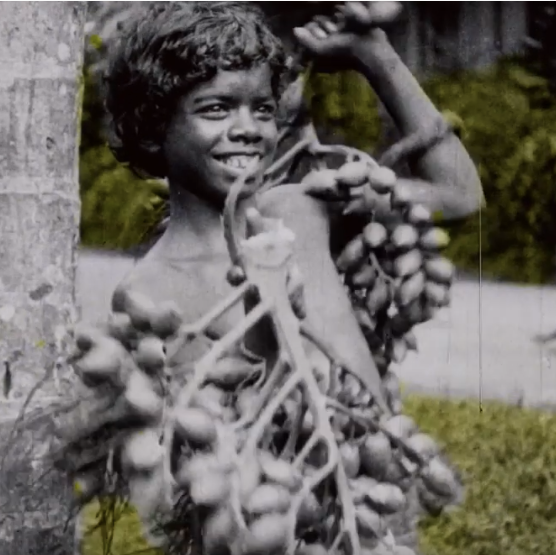 "Masterfully orchestrated! A journey laden with both memory and politics; at once light-hearted, grave, generous, critical and most of all, empathetic."
—Savina Petkova, King's College London, in the journal Cultural Anthropology