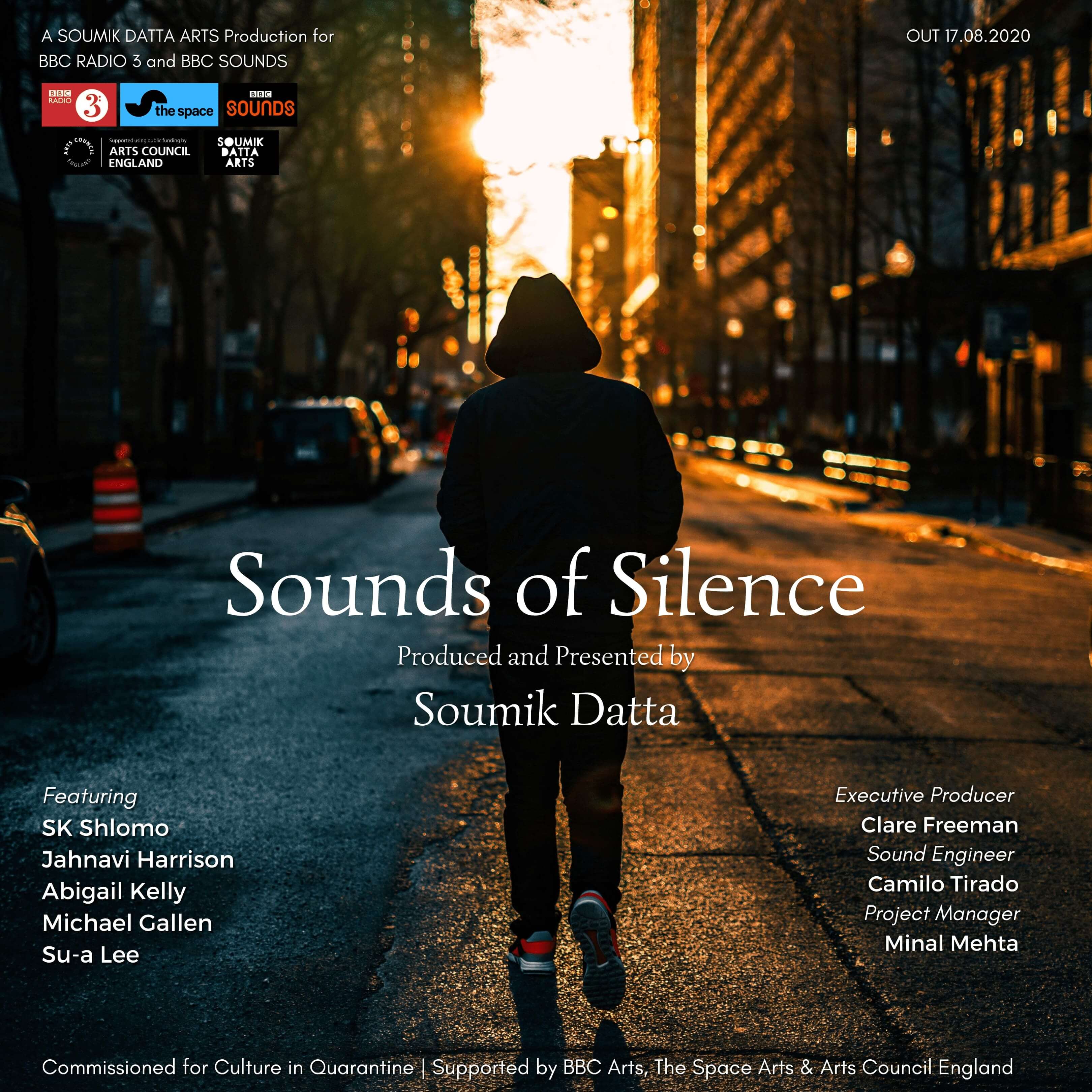 “Lockdown was a dark time for me. I was alone and isolated for weeks, struggling to compose music during the crisis. It felt like a great silence had fallen on the world, one that had stripped us all from inspiration and creativity. But within the silence, I began to notice sounds, the rhythm of my trainers as I ran, the screech of the kettle, electrical hums, fridges whirring and as spring approached, abundant birdsong."

" Reaching out to my fellow musicians, I wanted to know what sounds they were tuning into during this time. Were they finding new songs hidden in the mundane? Did they discover new inspiration concealed in the ordinary?"

"I feel lucky and grateful to have had this work commissioned by The Space Arts, BBC Arts and Arts Council England for Culture in Quarantine. It allowed me to channel my real life experience during a distressing time into a major, creative project, connecting with 5 wonderful musicians and their ‘Sounds of Silence’ all over the country.”

Listen to the podcast on BBC 3 Radio: 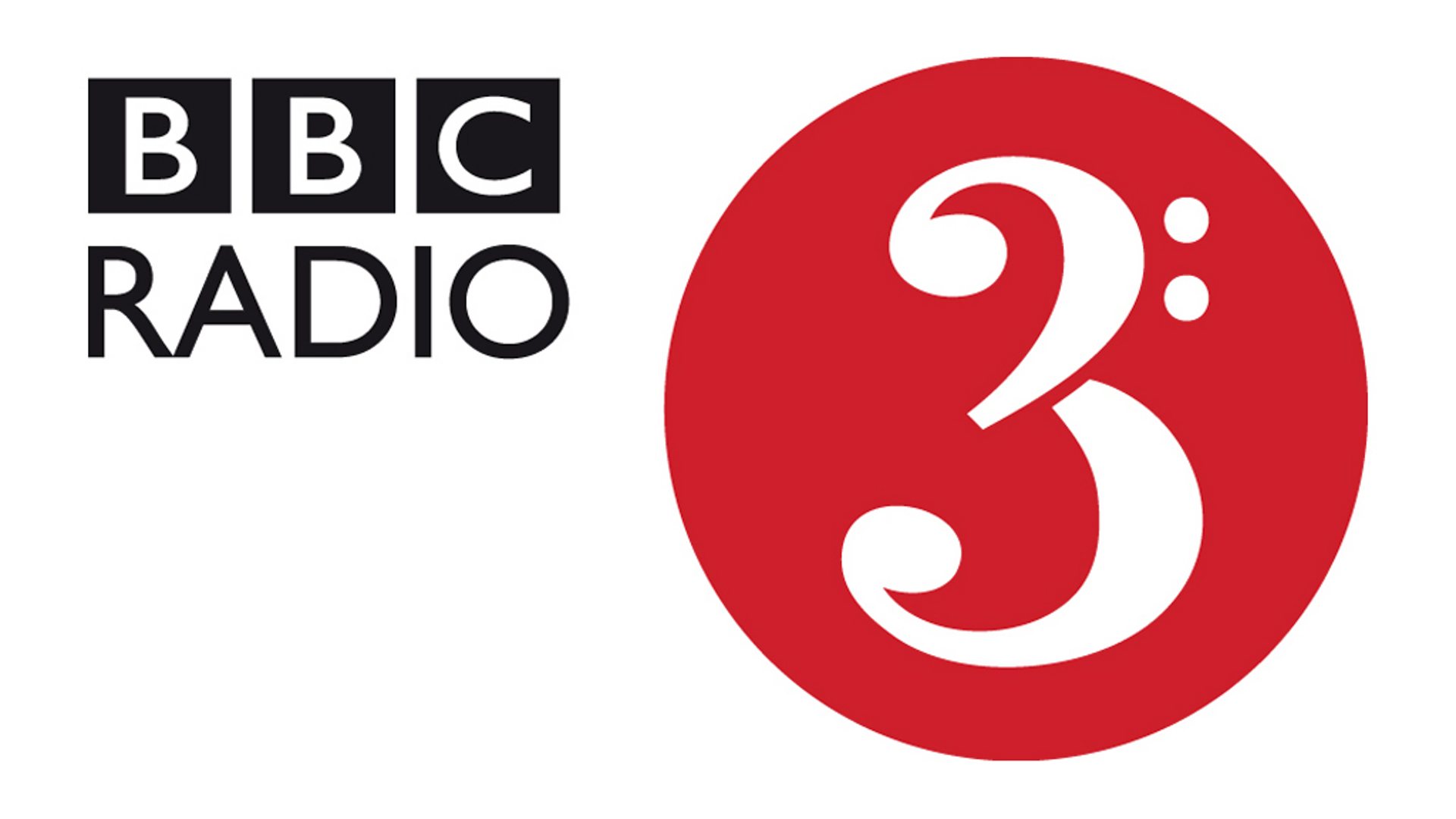 When cities were abandoned and roads were left empty, musicians began tuning in to the silence of the lockdown world. A beatboxer in Basingstoke wrestled with the silence of his mind while a cellist searched for regeneration in the Highlands. An Irish pianist transcribed birdsong in Dublin, a British Jamaican soprano questioned the colour of her voice and a Kirtan singer explored the divine origins of sound.

Continuing BBC Radio 3’s pioneering slow radio productions that have proved particularly welcome under lockdown, Sounds Of Silence layers conversation and diverse music with exclusive field recordings of a lockdown UK. Vulnerable, honest and moving, each story shines a light on the human experience of silence and the sounds that break it. Made by award winning British Bengali composer and presenter Soumik Datta for BBC Arts Culture in Quarantine initiative; bringing arts and culture into the home of the nation under lockdown.

‘Sounds of Silence’ features 5 guests on 5 episodes from distinct locations across the nation, their stories interwoven with home recordings made specifically for this work. Datta’s new series is a canvas of delightful sounds and rare insights that address issues of mental health, loneliness, older audiences, racism in the arts and our connection to nature. Composer and presenter SOUMIK DATTA captures the stories of musicians in lockdown to discover their SOUNDS OF SILENCE during the global crisis.

When cities were abandoned and roads were left empty, musicians began tuning in to the silence of the lockdown world. What sounds did Michael hear in the void? How connected did he feel at a time of great isolation?

Composer and presenter, Soumik Datta captures the thoughts of instrumentalists and singers across the UK, to discover their ‘Sounds of Silence’ during the global crisis. In the first episode of this five part series for BBC Radio 3, Michael guides us through the hum of the earth at his home in Albert College Park, Dublin.
Abigail Kelly - Ep 2
‍
Washing her wigs and singing the traditional songs of her ancestors in a basement in Birmingham… that’s where we find opera singer, Abigail Kelly, during her lockdown.

In the second episode of ‘Sounds of Silence’, the British-Jamaican soprano questions the colour of her voice and its connection to her heritage. But what are the sounds she’s hearing in the void? And how is she reflecting on the memories of her past, the silence of the present and her expectations of the future?
SK Shlomo - Ep 3
‍
A British beatboxer wrestles with the silence of his mind during the global crisis. In the third episode of ‘Sounds of Silence’, SK Shlomo reveals his journey exploring mental health - an ongoing battle he’s reflected on throughout the lockdown pause.

Su-a Lee - Ep 4
‍
A cellist plants the seeds of her future, searching for regeneration in the Scottish Highlands. Su-a Lee gives us a tour of her temporary home near the Old Spey Bridge in Moray. But what will her future look like with the Scottish Chamber Orchestra? How will the orchestral world adapt after the global crisis of 2020?
Jahnavi Harrison- Ep 5
‍
How can we harness the power of the breath with mantra meditation? Singer Jahnavi Harrison reveals the divine origins of sound in kirtan music. But how will a musical genre built upon collective gatherings survive after the global crisis of 2020? Jahnavi reveals how kirtan is slowly adapting during the lockdown pause embracing modern technology.

In the fifth and final episode of Sounds of Silence, from a field in Hertfordshire we discover the mystical powers of combining music, silence and the breath.
words + imagery + code © Soumik Datta Arts, 2022
*inquiries to: contact@soumikdatta.com