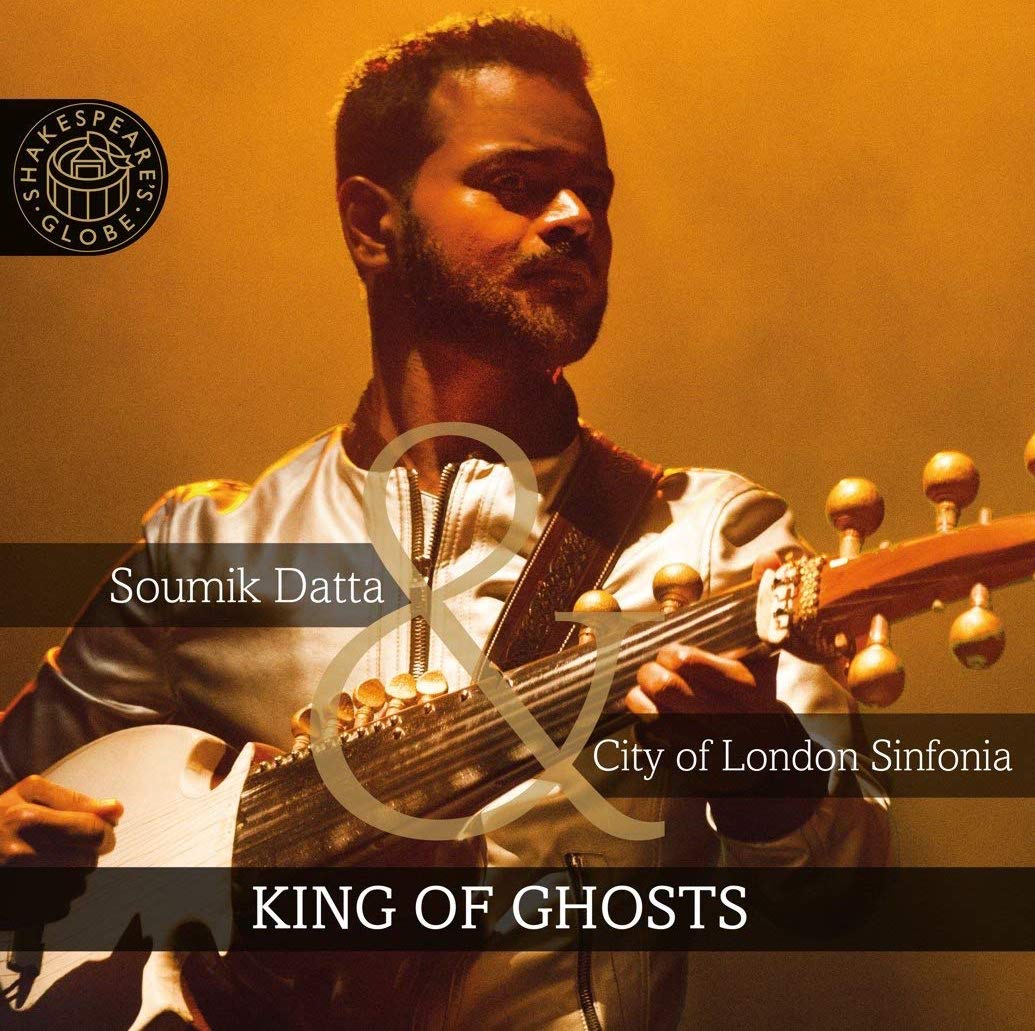 Vintage Indian cinema, a world class orchestra and a Sarod player to link them all: King of Ghosts is a powerhouse album and touring cine-concert bridging the worlds of film and music, India and Britain, past and present. In an unprecedented collaboration, Shakespeare’s Globe, BFI, City of London Sinfonia and Soumik Datta Arts unite to showcase an extraordinary multi-arts presentation to perform Soumik's reimagined score for Satyajit Ray’s cult classic Goopy Gyne Bagha Byne.

"My mum is a film maker and singer and in many ways, my first inspiration. She opened my eyes to the links between sound and visuals and the powerful human emotions that lie between. I wanted to pay tribute to that and bring audiences a new kind of show, bridging India and Britain, cinema and live music and instruments from across the world. The elements of this show may seem farfetched, but they are the very ingredients of my identity as a Londoner, a desi boy and as an artist."

If you like music and cinema, you’re going to love this show! It will transport you through rural India, introduce you to kings and queens, Gandhi, wizards, soldiers and two village heroes bringing you face to face with a mighty, strapping band that will break your perception of what is Western and Indian music.
‍

"Magical... Filled with adventure and powerful new music, King of Ghosts transforms the classical fairytale by one of India's greatest film makers"
- The Scotsman