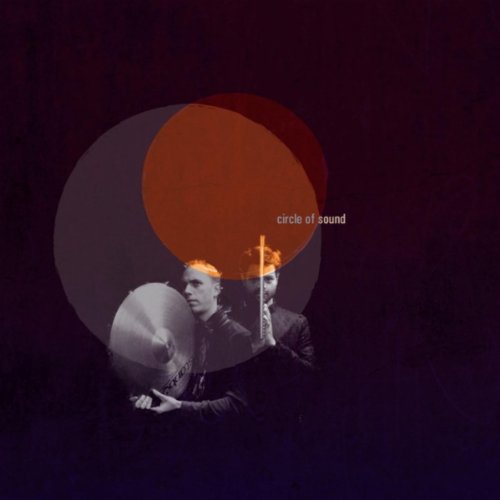 Circle of Sound is a powerful collaboration between Soumik Datta on the 19-stringed sarod and drummer Bernhard Schimpelsberger. The two are winners of the Songlines Top of the World Award. After their premiere at Alchemy 2011, they toured the world as ambassadors of the British Council, winning over audiences from Madrid to Sydney.

Watch the 2012 tour trailer below: